This website uses cookies. By continuing to browse the site, you are agreeing to our use of cookies.I Agree

With a lot of regrets, I need to sell my 26 years old GT Golf 3.
She has only 210.000KMs, and yearly serviced despite its low annual's mileage!

I purchase it while living in Parma, Italy, back in 2005.
The first owner was the "Carabinieri di Parma".
Yes, she was a police car for higher officers at an early age.

From a motor point of view, the car was real bliss.
Nothing wrong, even during the coldest day of Finnish winters.
Cosmetically, she is in a good state for its age.

Because of Covid-19, I have missed the Katsastus deadline as the car is in Estonia for the moment.
I will drive the car back to Finland in a few days, but will not go to Katsastus due to lack of time.

She is 26y old today and would need some attention:
Rear right shock absorber seems weak.
Brakes pads to be replaced as planned previous year.
Summer tires to be renewed.
A/C stopped working when coming to Finland, and it never became a personal need to have it up North.
Heating is not working correctly as soon it is less than 5 degrees celsius.
Roof sky's glue is dried/dead for a few years and held with pins (see picture).
Some rust appeared last year at the bottom of the passenger door (see picture).
Driver' seat fabric ... is 26y old!

I would love to keep it and let my children learning to drive with it.

But living in an apartment without any garage is incompatible to give it the attention she needs from me. I wish that the next owner will take care of her! 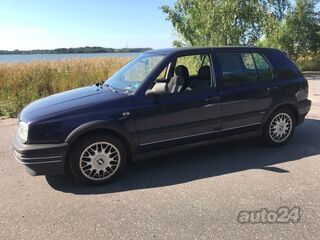 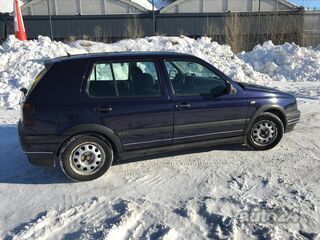 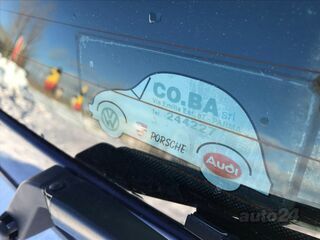 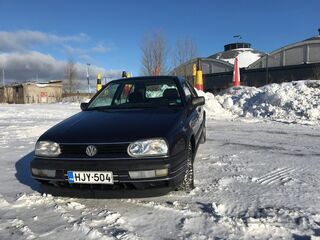 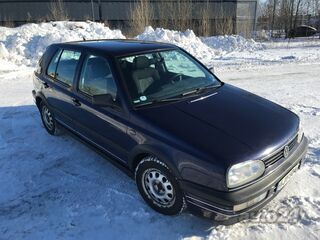 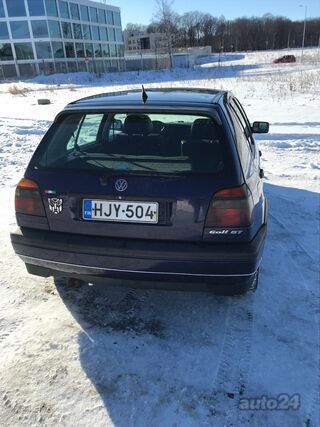 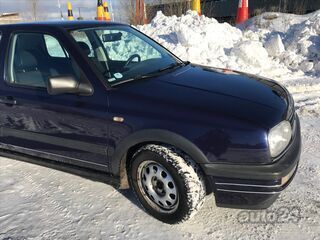 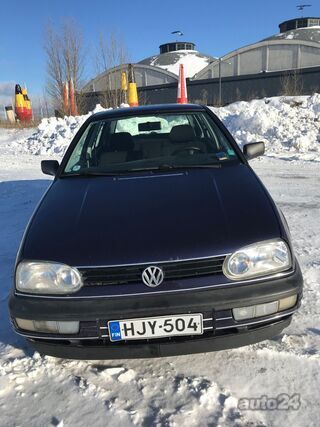 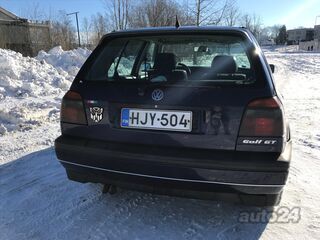 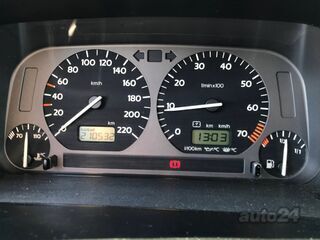 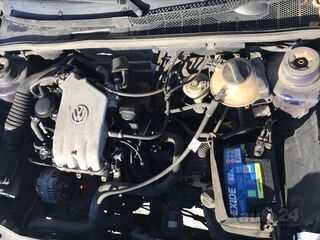 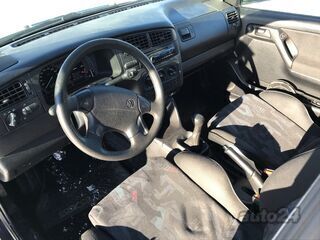 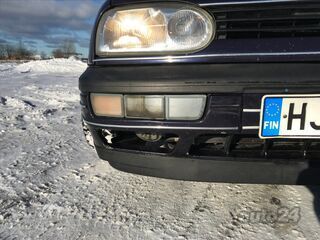 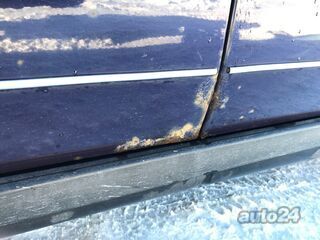 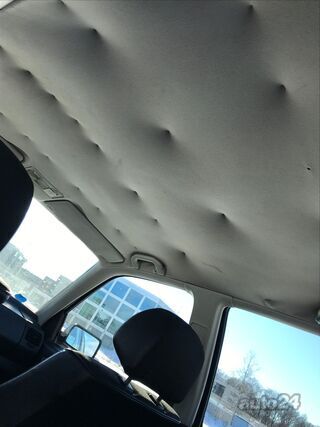